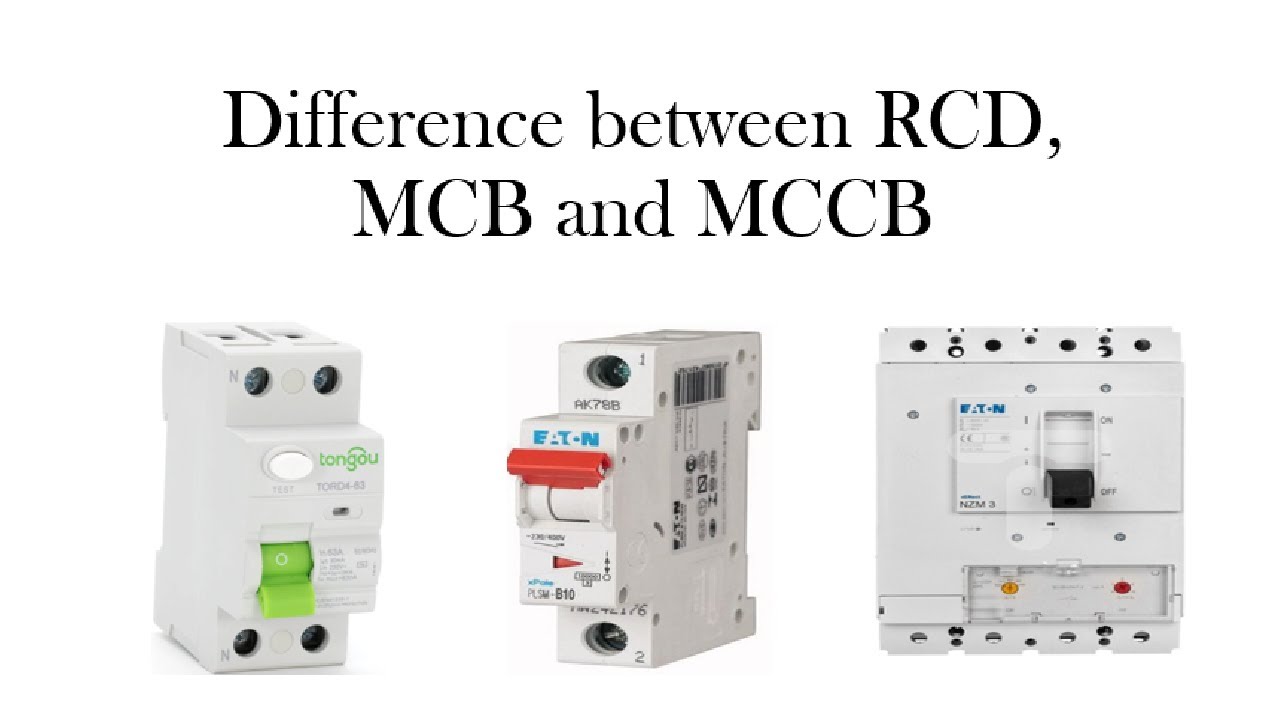 If a fault develops or there is too much load put on a circuit, the current in the cable becomes unbearably high. It causes the wire to heat up, melt and even catch fire.

Circuit breakers are safety equipment installed in residential and commercial/industrial sectors and protect against unwanted electric shocks and damages. They are automatic and trigger off in case of unwanted current flow that can damage the main circuit.

We select a suitable circuit breaker based on the nature of usage and their current carrying and breaker capacity.

Some of them are explained below:

MCB stands for Miniature Circuit Breakers, and these electromagnetic devices protect an electric circuit from an overcurrent. We use an MCB in a low voltage electrical network instead of a fuse, typically rated at 10, 16, or 32A. The fuse may not sense it, but the miniature circuit breaker does it more reliably because it is more sensitive to overcurrent.

How Does MCB Work?

Whenever there is a fault in the circuit, the switch comes down automatically, and the audible click sound announces the fault in the line. Anyone can turn the switch back up, and the current resumes like before.

MCCB is an acronym for Molded Case Circuit Breaker. We usually use them for a wide range of voltages and frequencies with adjustable trip settings, for current ratings of around 2500A. MCCB switches have bimetallic contacts, which contract and expand when the MCCB detects temperature changes. These breakers are used instead of MCBs when a breaker system needs system isolation and protection.

How Does MCCB Work?

An MCCB can detect the difference between an overcurrent and a short circuit. It allows a few higher levels of current to pass without breaking immediately, but when the levels become highly dangerous, its tripping mechanism gets faster in turn. MCCB can also be used to protect against over-temperature.

A Residual Current Device is an important safety measure when it comes to the protection of electrical circuits. It protects us from fatal currents and residual shocks when someone accidentally touches a live wire.

How Does RCD Work?

As a result of current leakage, the circuit becomes imbalanced, giving rise to leakage flux in the core of the breaker. As a result, the relays inside the RCDs detect an electric signal, and it trips the supply. Usually, you will see them operated at a residual current of around 60-80% of the leakage current.

Are There Any Disadvantages of Using MCB, MCCB, and RCD?

Even though it may seem that replacing smart switches is hectic, it is less of a hassle than the traditional fuses. They are better equipped, secure, energy-efficient, and durable than the conventional methods of electricity protection means. 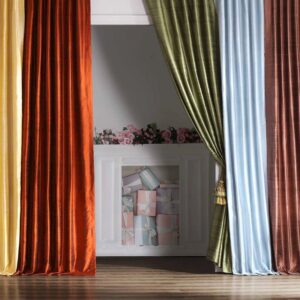 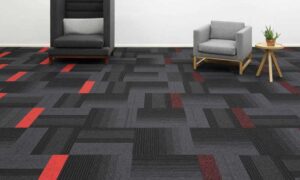 What to Consider When Selecting Gym Flooring? 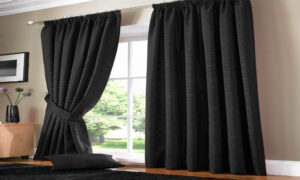 Is it expensive to do curtain fixing yourself? 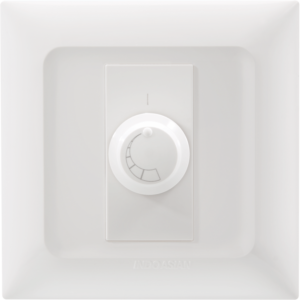 What Is A Light Dimmer And What Kind Of Lights To Use With It? 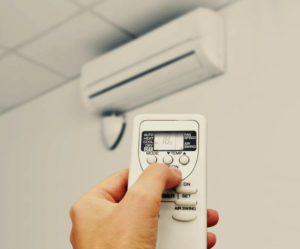 How Do I Know My Air Conditioning Isn’t Working?