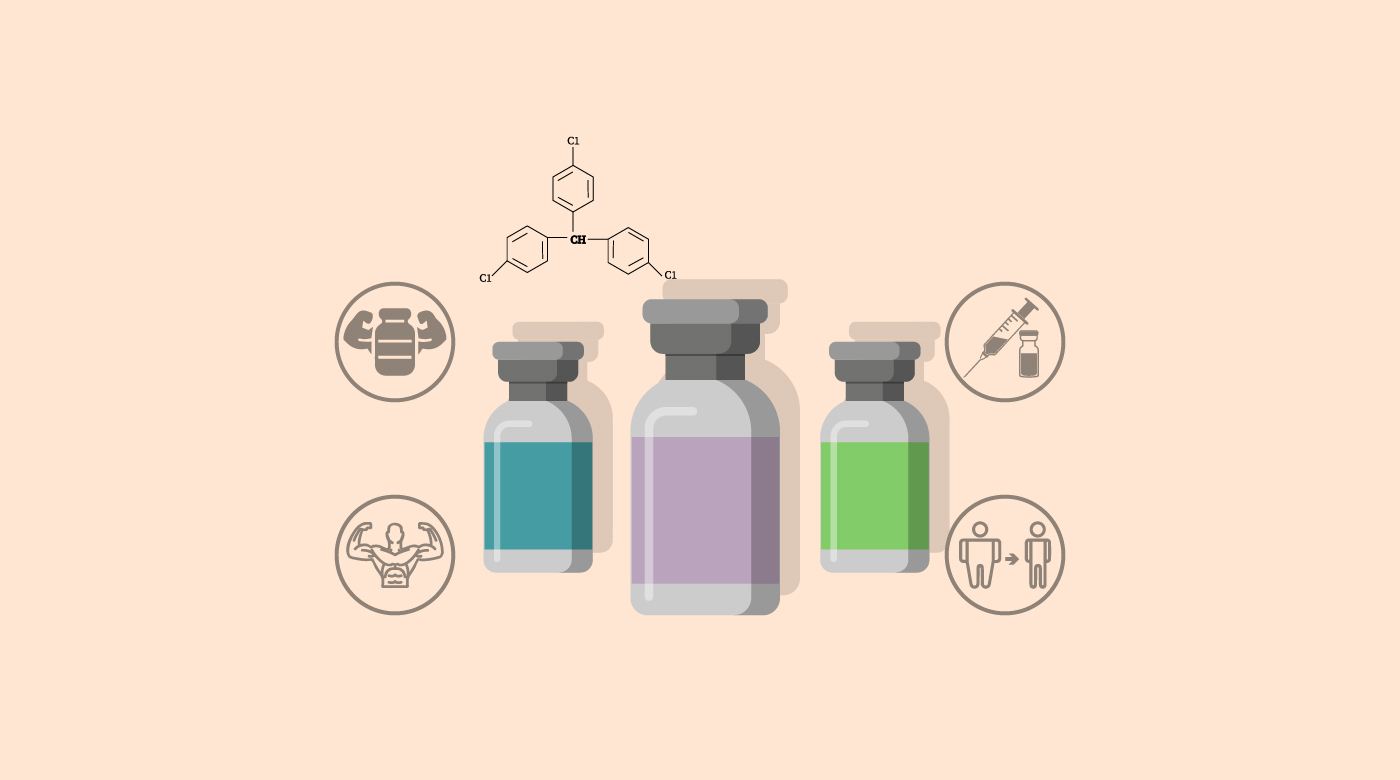 Human body is home to many organs and compounds. All of this work together to keep it going. Follistatin, an autocrine chemical happens to be present in every tissue in the human body. This is an called an autocrine chemical because it makes a cell produce a chemical messenger as a cell signal. It causes cell modification as the autocrine receptor binds with the chemical messenger of the same cell. There are two natural isoforms of Follistatin, FST 317 and FST 344. The first one consists of 317 amino acids while the least one has 344. The mRNA’s alternative splicing process results into the production of these two isoforms. Research has found that this protein is capable of effectively neutralizing myostatin and activin. It results in positive effects like cell proliferation, muscle growth and potential positive effects on diabetes and cancer. While peptide is naturally present in the human body, a synthetic version of this protein is also available. This is primarily aimed at treating any health issues related with Follistatin deficiency.

The peptide is a synthetic version of Follistatin 344 isoform. The peptide was discovered in 1987 when it was isolated from porcine and bovine follicular fluid. At first it was believed that the function of the peptide is limited to inhibition of FSH or follicle stimulating hormone. Further research proved that it has the capability to neutralize both myostatin and activin. This peptide has a steady dissociation rate that makes the bond almost irreversible. This peptide basically capable of exerting its effect because it is able to bind with activin. Along with inhibin and activin, it has a collaborative effect on reproductive system. The secretion of FSH is enhanced by the activin released by ovarian follicle. Though the origin is not entirely understood, research results establish that Follistatin is produced by the ovaries, testes, gonads and pituitary gland. As it is secreted by the blood vessel, this peptide is also found in blood circulation.

Myostatin protein is synthesized by muscle cells. This protein creates a hindrance to cell growth and differentiation. A 1997 study found that Follistatin is capable of improving muscle growth by reducing the level of myostatin. The research was done on mice models and the result showed that the mice weighed more than 2 to 3 times of usual weight due to improved skeletal muscle mass.

This peptide is not clinically approved yet and is not available for treating any health issues. It is only available for licensed researchers who can buy Follistatin-344 for research lab purpose. 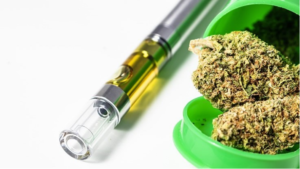 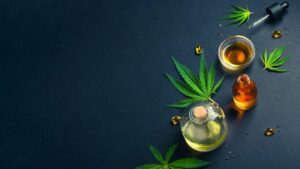 Is there any type of health and wellness dangers connected with CBD? 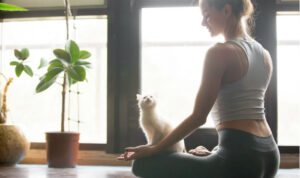 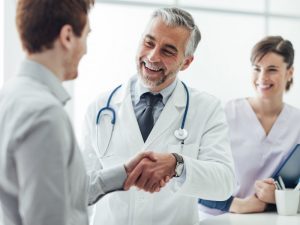 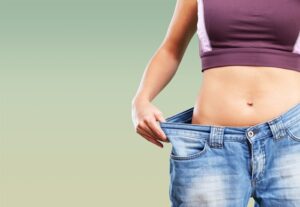 When is The Best Time to Turn to Body Contouring?